Discussions about games from the past, present, and future. 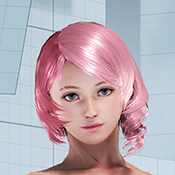 Resurrecting this thread with some Ansel stuff... finally got it to work! 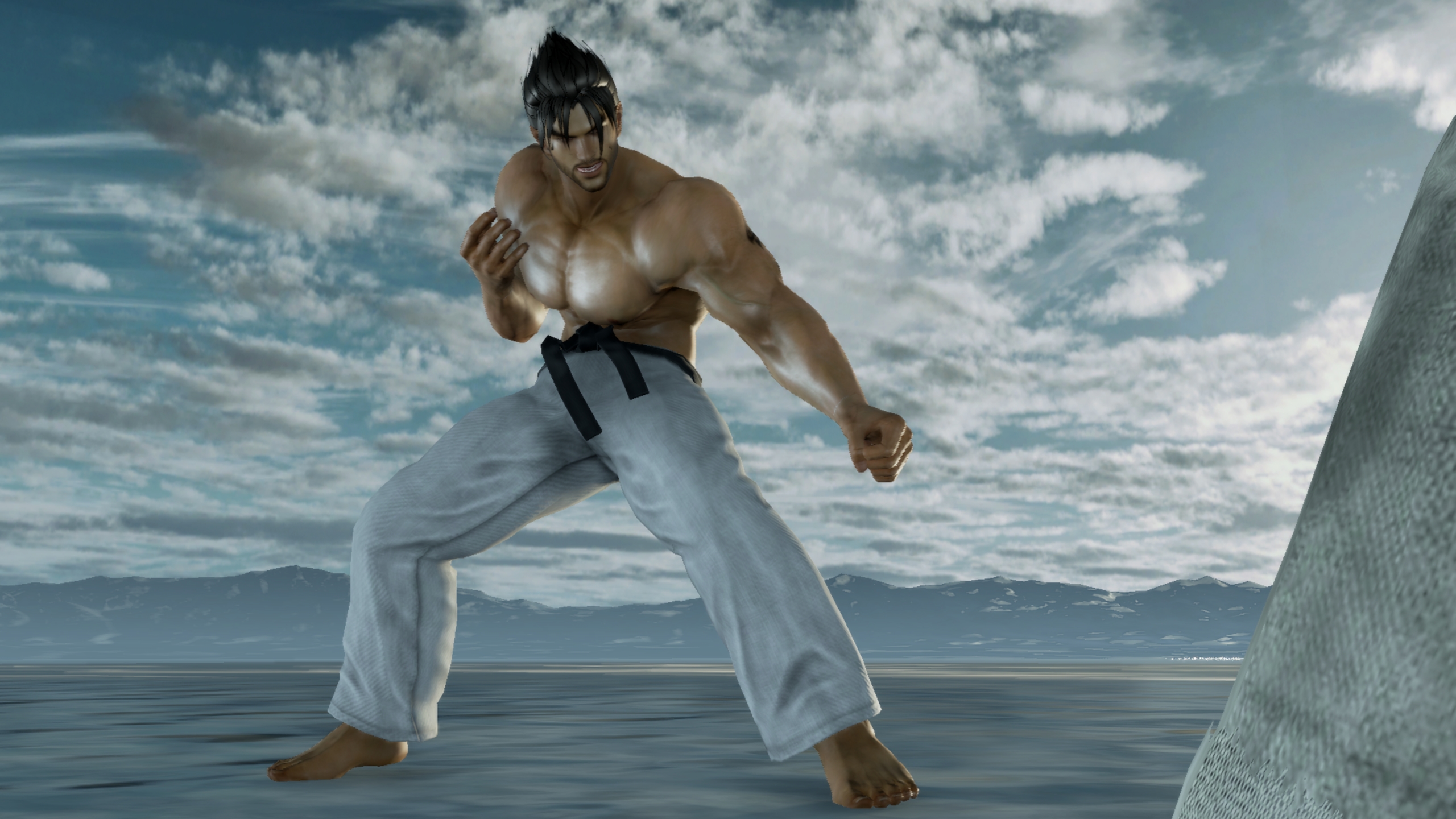 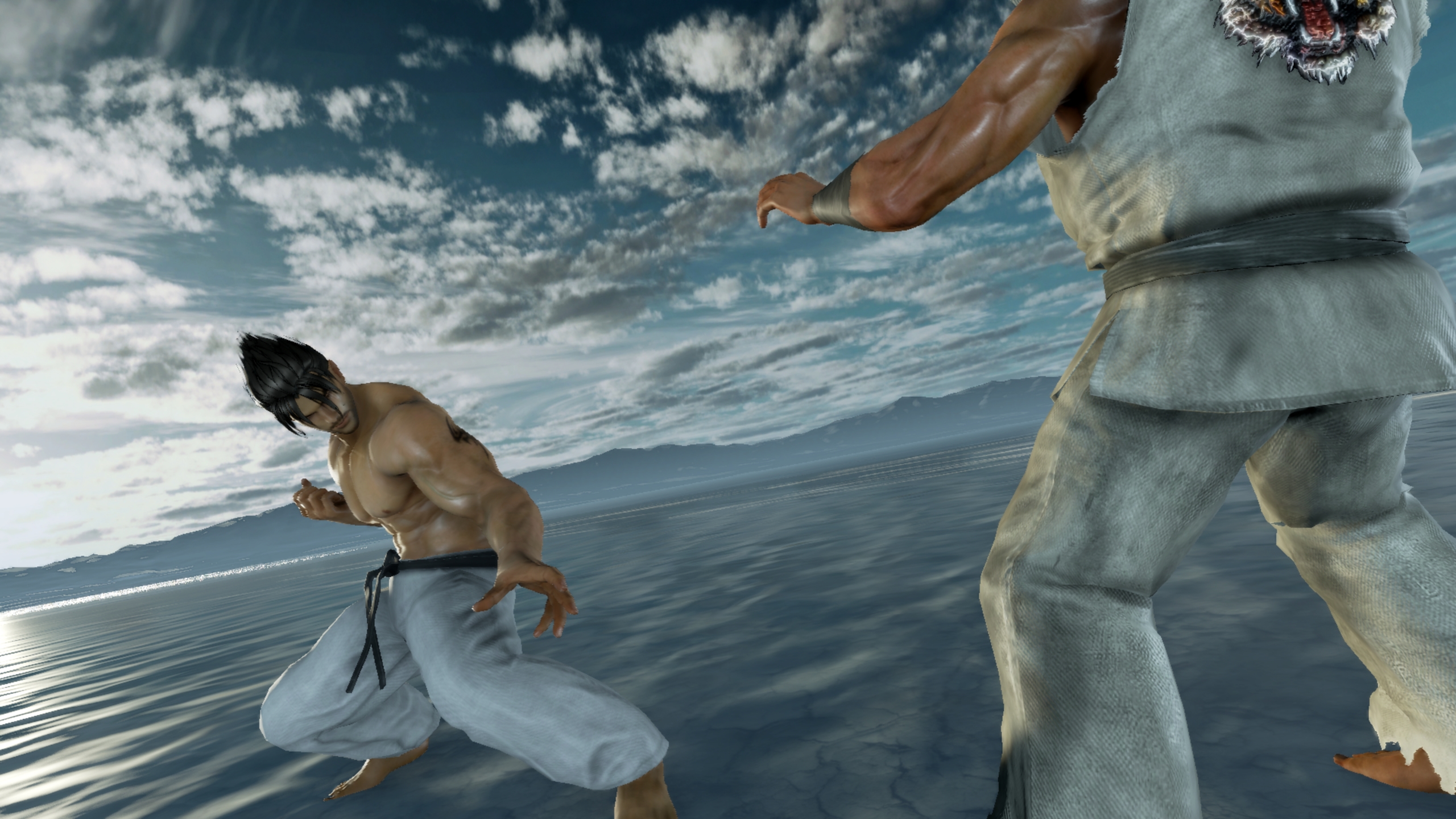 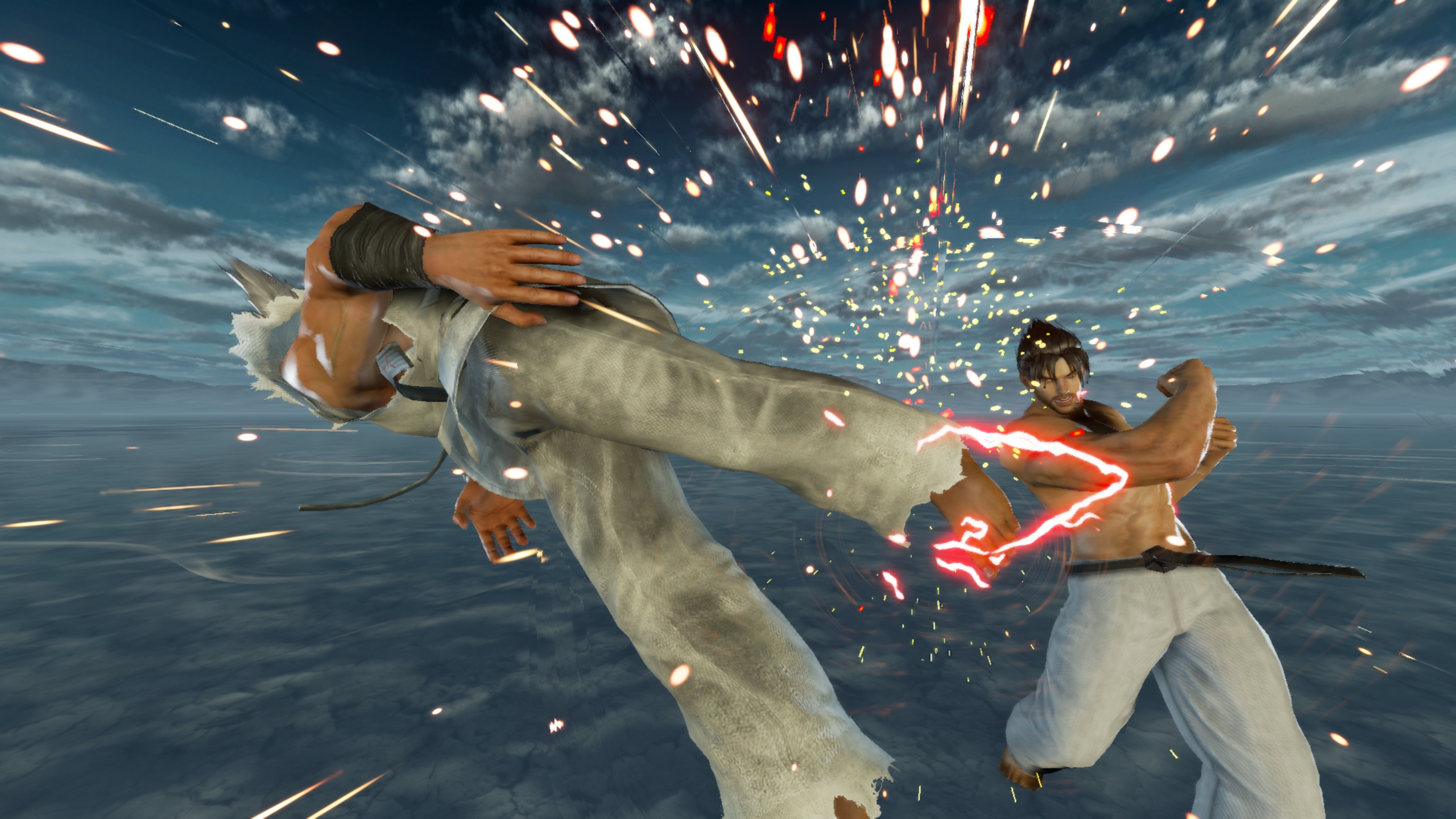 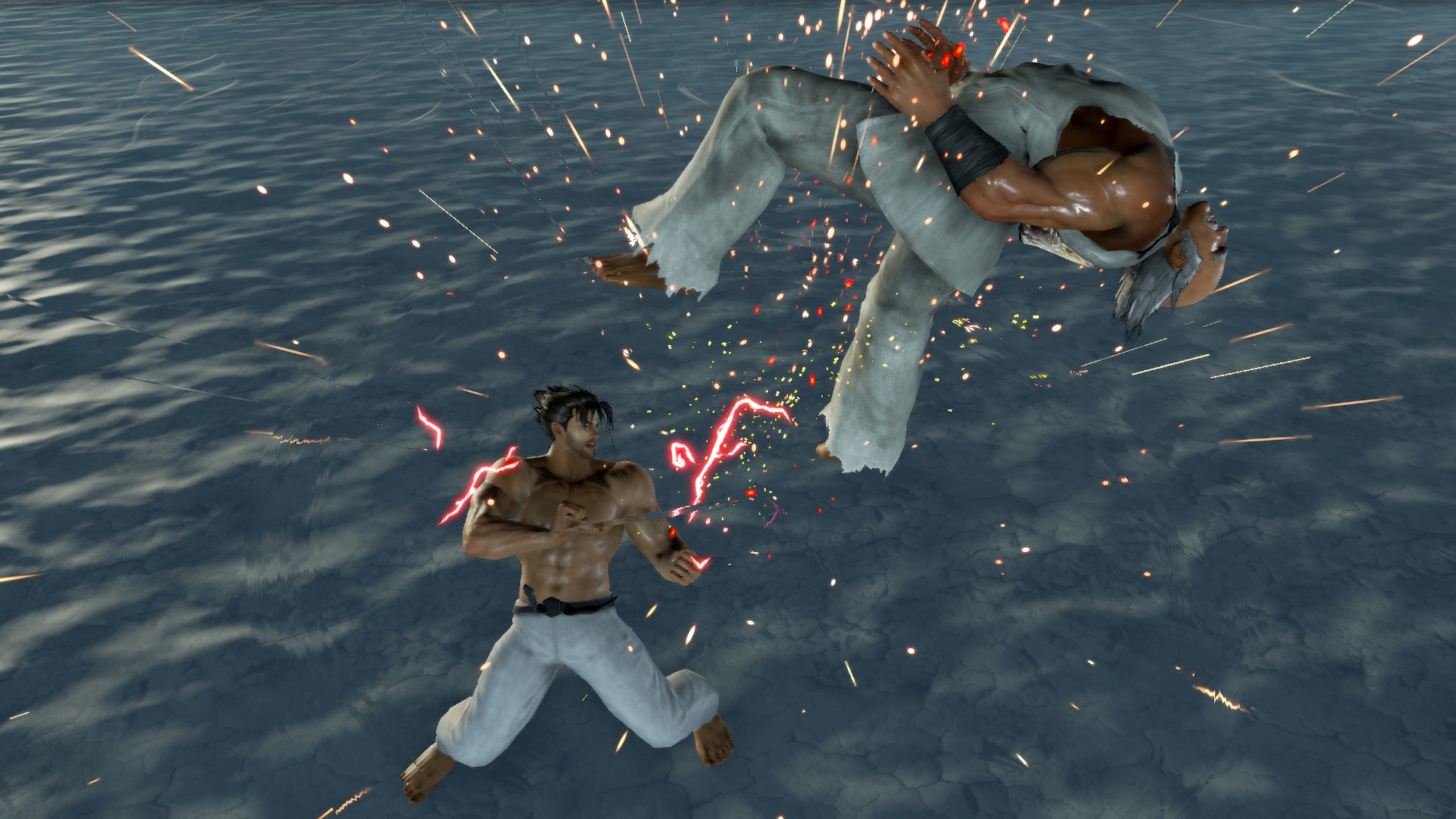 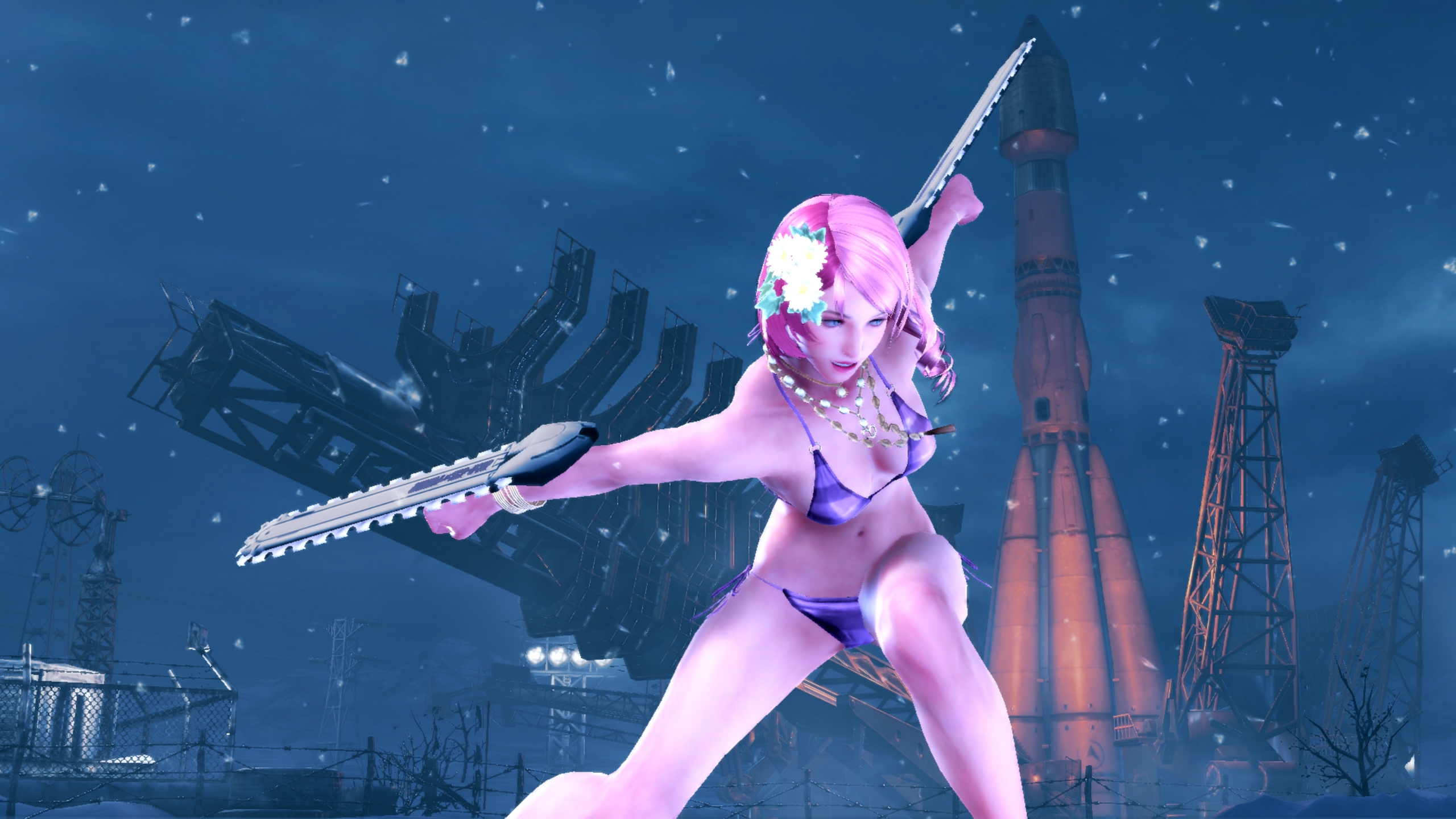 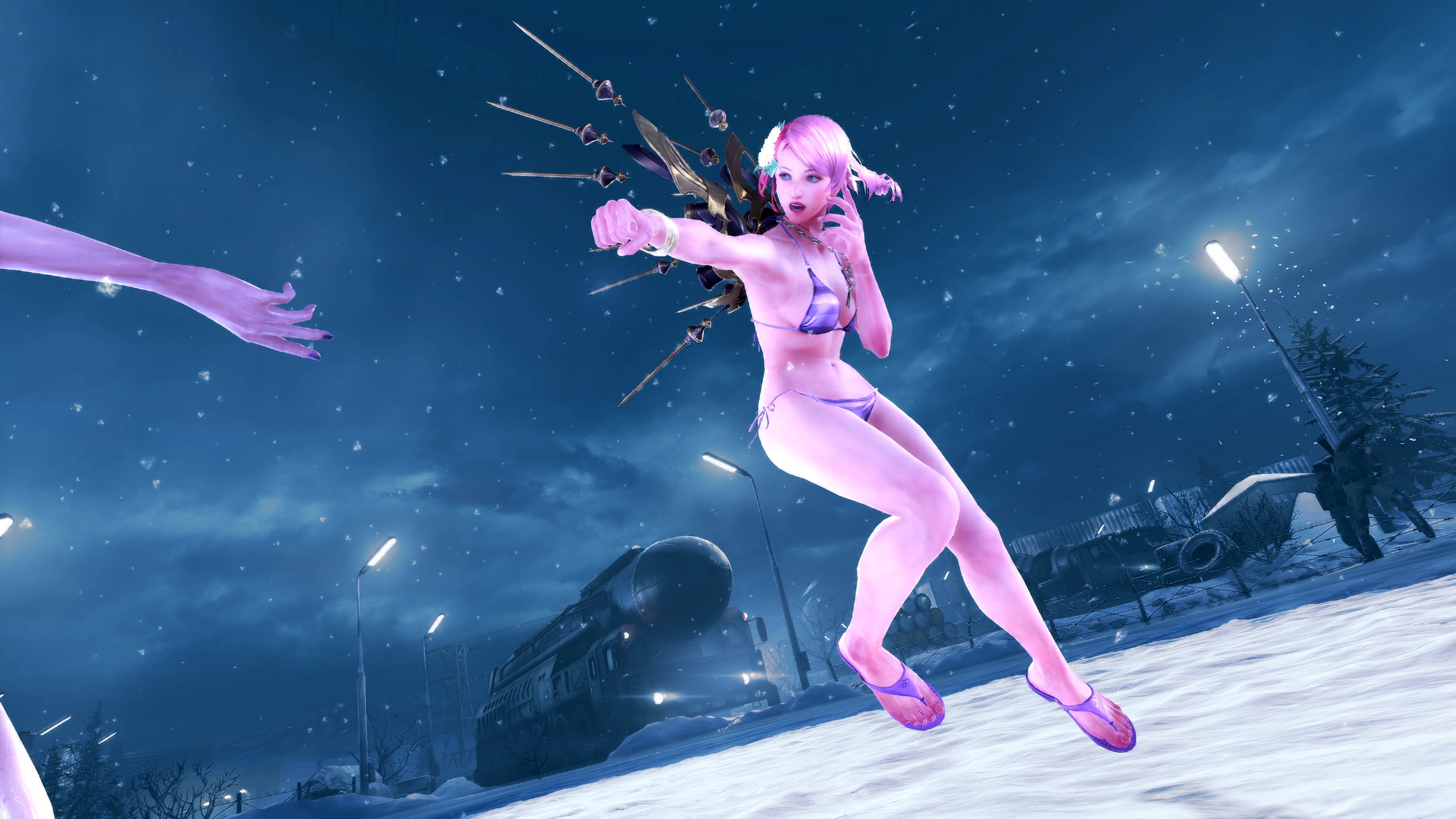 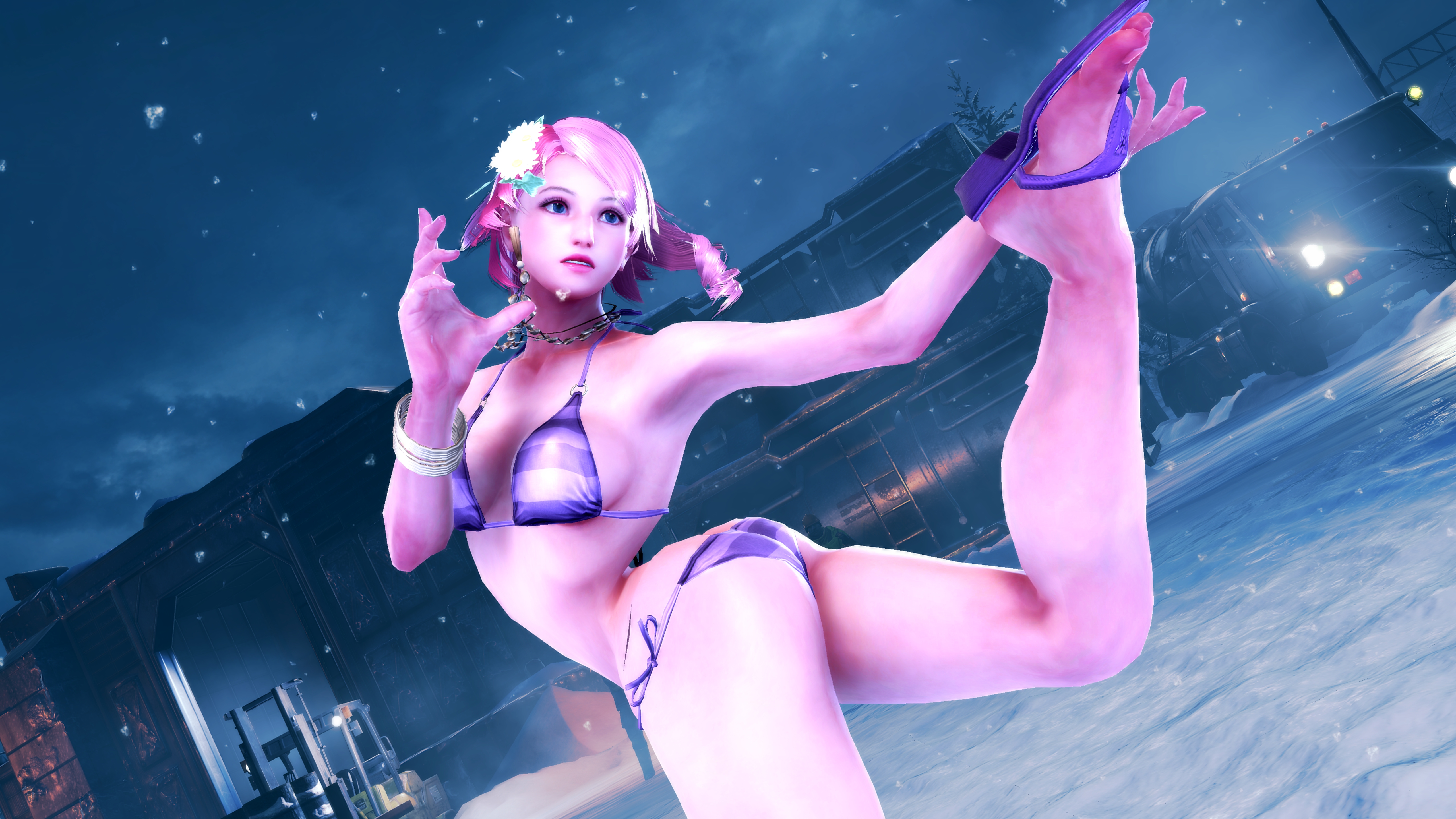 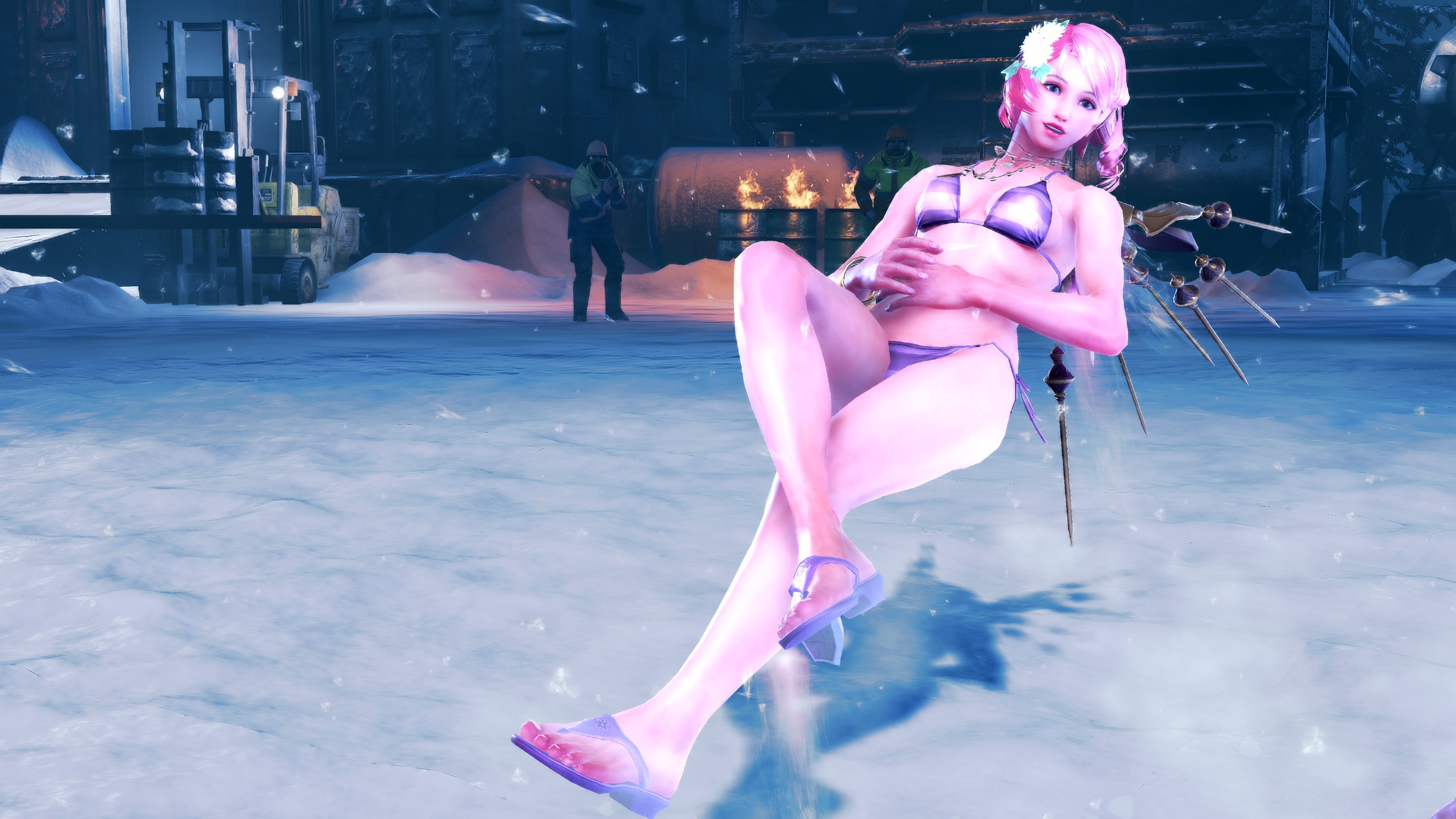 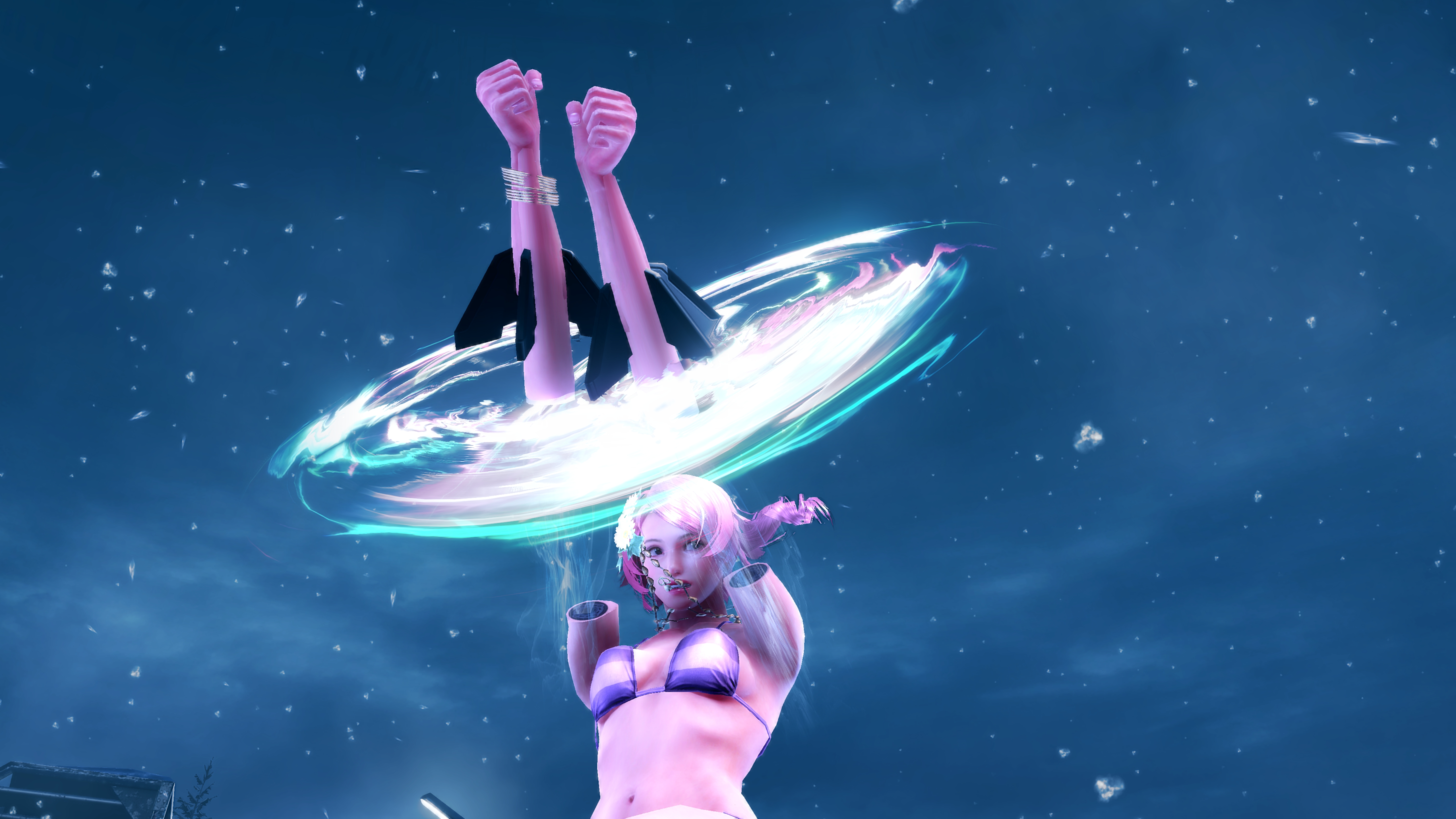 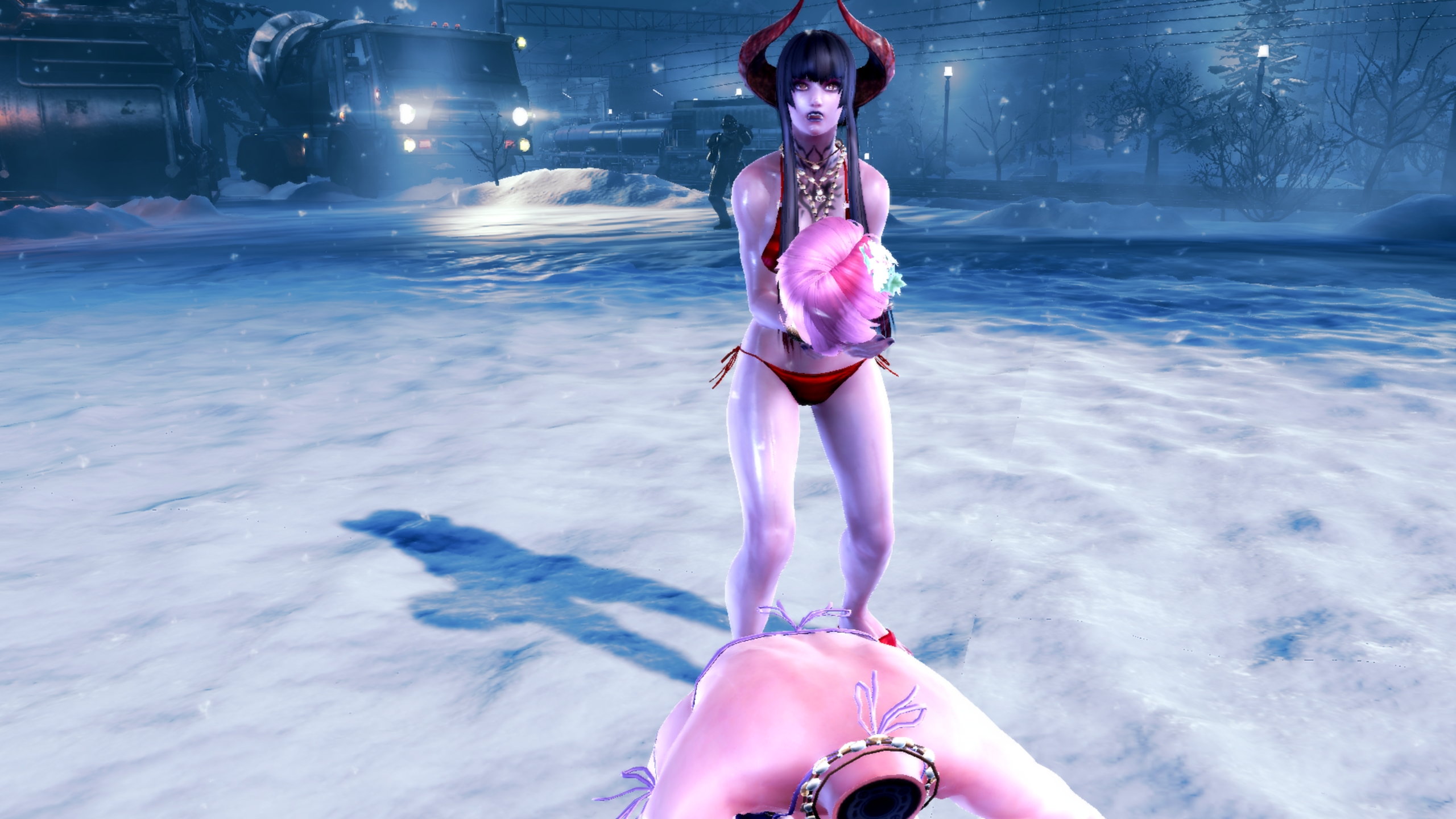 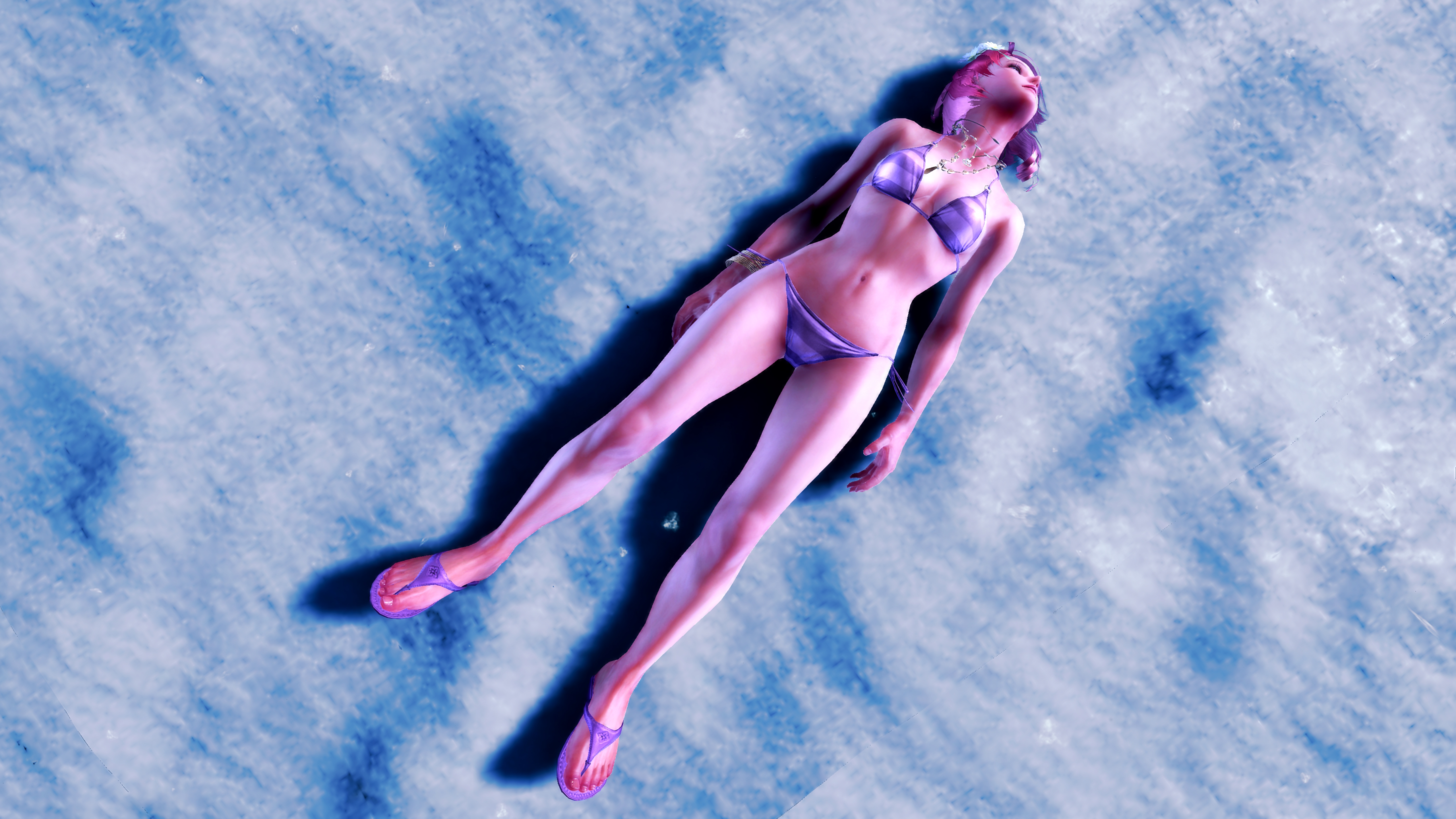 "They’re not only moron but also Galapagosian Lolita Complexed Chicken."

The fact they even have some of the other characters in it as well, I wonder if their quairty holds up in UE4.

Is anyone here other than me feeling disappointed with Tekken 7 so far after about a year?
Top

I cannot say that I was somewhat disappointed with Tekken 7, because I am a dedicated fan of this game and I really enjoyed playing this game even after a year. The only thing that I always wanted something new, some additions and new mods. They began to appear more and more frequently throughout the year. The creators of the fighting game community have released a huge number of mods for Tekken 7 that bring a ton of visual and audio changes. Among my favorite mods that you can also try to install so that it doesn't get boring is Tekken 7 music mods, which changes the soundtrack; Tekken 7 Suit Mods - for changing the fighters' outfits; Tekken 7 Character Mods - These can add new personalities to your game. Great mods. You can read more about them in this article which covers some aspects of using Tekken 7 mods for PC.
Top
Post a reply
204 posts • Page 21 of 21 • 1 ... 17, 18, 19, 20, 21

Users browsing this forum: No registered users and 2 guests