NJPW has been doing alot lately to break into the U.S mainstream and that little exposure on ESPN says alot.

So here is WWE's neutered version of the not-Broken Matt Hardy stuff ...... and yet, was still somewhat entertaining.

Senor Benjamin with the save of course!

Well, the GREATEST ROYAL RUMBLE event they held recently in Saudi Arabia was kind of a 50/50 shit show, but ........ it let to one of the greatest gif moments in history.

After a shitty year of how she was booked ever since Wrestlemania, FINARRY! 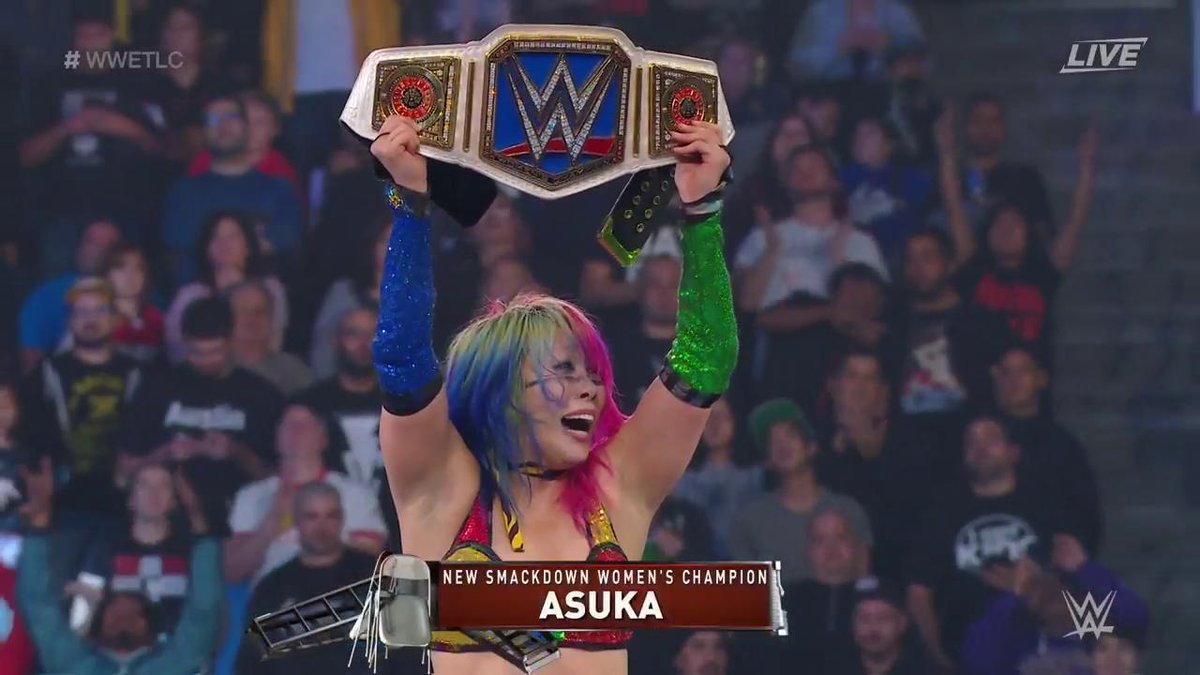 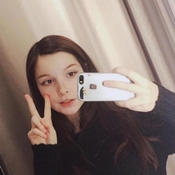 Didnt she got the title because Beckie got preggo?

im not familiar much with WWE these days. AEW is where its at

She won the Money in the Bank last Sunday but it was revealed next day to be for the RAW Women's Championship itself. And since it tied in with Becky's preggo announcement, it all came into place. Also puts her into Grand Slam category since she's now won everything at this point.

I just hope she has a good run this time and not get feed to Charlotte again or some other BS later down the line.

And yeah wrestling overall has been a hit and miss due to the pandemic with all these recorded no audience shows, but at least they are trying.

It really sucks for NJPW when they were trying to expand more shows to the U.S this year (Madison Square Garden and all) but had to be cancelled.
Dragon's Dogma: Dark Arisen

She's already making the most of it.

i hope Kairi stays with her tho, since rumors have been going about shes considering to leave for another promotion

WWE got some elite Joshis now too to rival with AEW i hope they make use of them properly.
Top

They haven't used Kairi well since she jumped to the main roster and with an injury a while back also ruining momentum, I won't be surprised if she wants to go back to Japan. She's so second fiddle to Asuka and forced to job to "protect" against her opponents it's just depressing. They really had something last year for the while with Paige and the Kabuki Warriors, but that all went into a mess because of different factors. Heck even Asuka at one point was depressed as well.

And to be fair, WWE Women's division has been a joke for a while now. More screentime doesn't mean that they should also be subjected to lame nowhere fueds and matches or returning individuals coughcrybabiescough that can't wrestle for shit and suddenly pushed to the moon.

Typical WWE. Bloated roster and can't do anything with them.
Dragon's Dogma: Dark Arisen

Users browsing this forum: No registered users and 3 guests